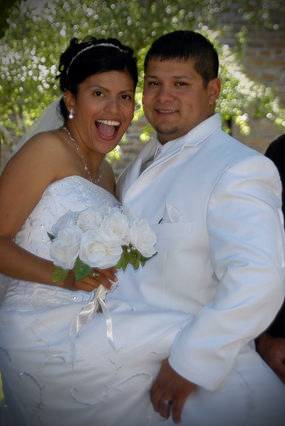 On June 9, 2007, Melissa was preparing to become Mrs. Delgado, as she married her best friend and soul mate Rudy Delgado.  With a beautiful, elegant wedding joined by friends and family, 2 families soon became one.  Such a beautiful happy time in their lives they shared with all those they love so dearly.

Today, Rudy and Melissa have been married for almost 4 years, they have 3 sons, Braydon 13, Marcus 8, and Xavier, who would be turning 3, and Baby llyssa who is set to make her first debut December 4, 2011. 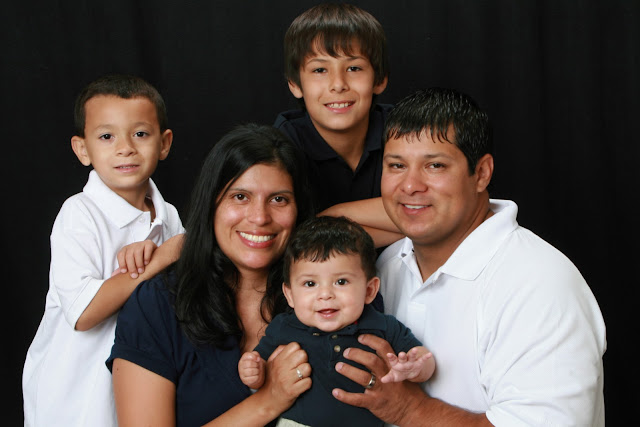 The Delgado Family - First Family Picture - Xavier, 6mo.
Since September, 2009 thousands have come to know Xavier Delgado as "X" a fighter and Hero, whose life ended far too soon. From the sweetest of moments, Xavier's laugh, his kisses, and the love he continues to give, not a single moment ever goes un-noticed. His smell, his touch, his "coos", his babbles, every gesture any 6 month old could make, are forever instilled in the hearts of the Delgado Family.

Rudy came into contact with Christopher Keane in Atlanta, Georgia in 2010 at the National Conference on Shaken Baby Syndrome, exchanging phone numbers, they have remained in contact since.

The Mission of Xaviers Awareness is to make sure everyone knows Xaviers story, and to raise awareness in his honor.  In doing so, they host a few events each year that gather hundreds of supporters to honor a life lost far too soon. 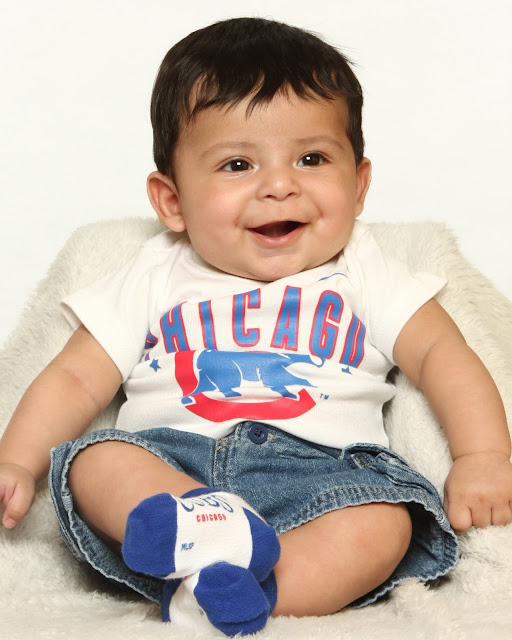 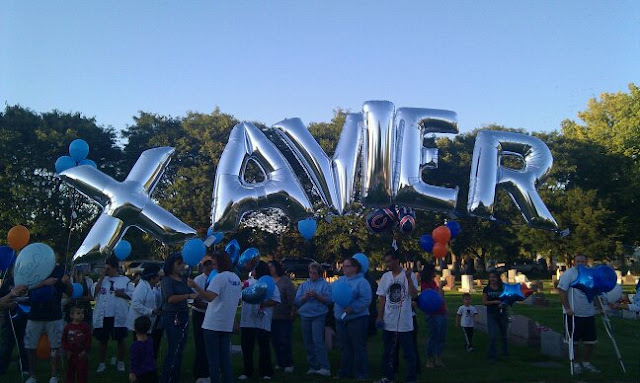 They host the Annual Xavier Delgado Walk for Awareness/X Games and from the events, funds are raised for the foundation to help them further their goals to prevent SBS. One of those goals has been reached as a commercial was made in recognition of Xavier in his Memory.

The Delgado Family also hosts an Annual B.Y.O.B (Bring Your Own Balloon) ANGELversary balloon release on September 29th every year to honor Xavier. 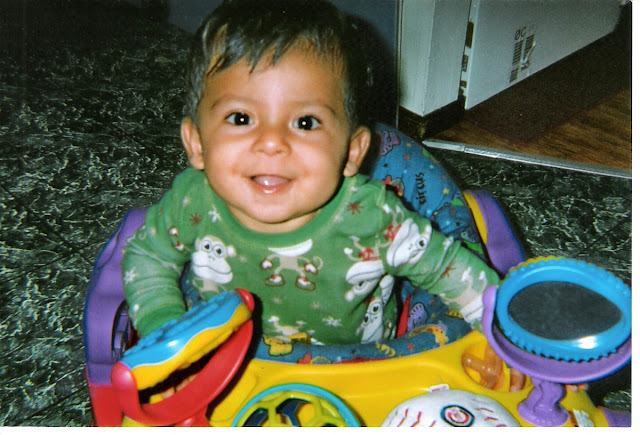 Through the many many good things the Delgado Family plans to do in honor of Xavier to carry on his Legacy, there are many moments of depression, many moments of anger and confusion, and many moments asking why, why did this have to happen to Xavier? Rudy expressed the great power the love his family continues to give to him and the out pouring support for Xavier and their family pushes them through the motions each and everyday. Pieces of each of their hearts vanished when Xavier passed away. 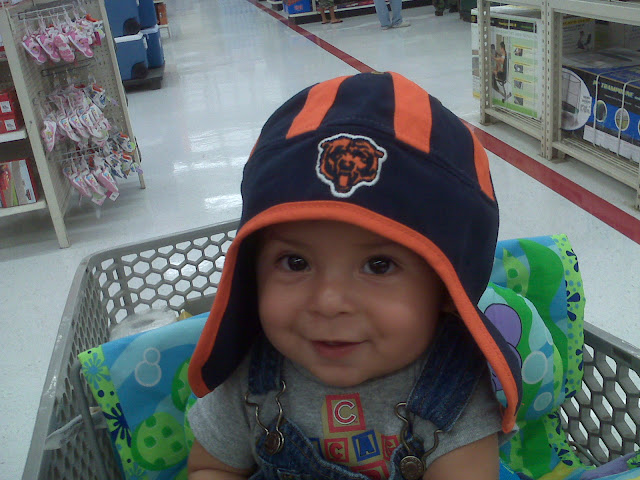 Xavier wearing Daddy's Father's Day Present
If there was one thing Rudy truly wishes he could do in Xaviers Honor, Rudy would like to speak with the President, to express the necessity for the laws for those whom have injured our children to be reviewed and much more strict to protect our children.  Rudy states, "Shaken Baby Syndrome needs to be brought to the fore front, and not to be hidden any longer! Shaken Baby Syndrome is 100% preventable, and until we open up everyone's eyes, on the harsh reality of Shaken Baby Syndrome, nothing is going to change." 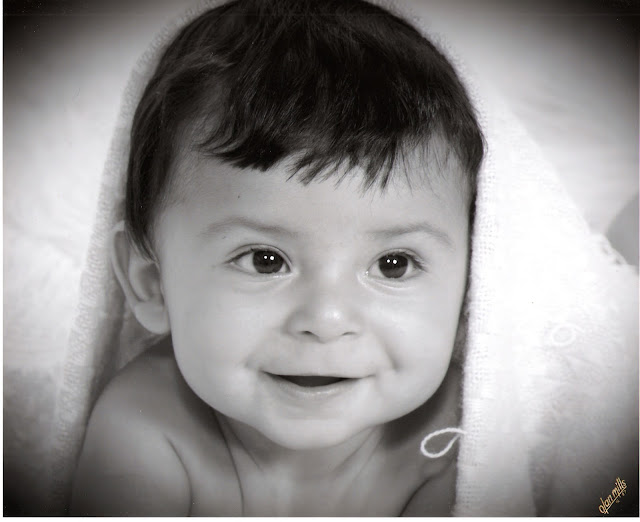 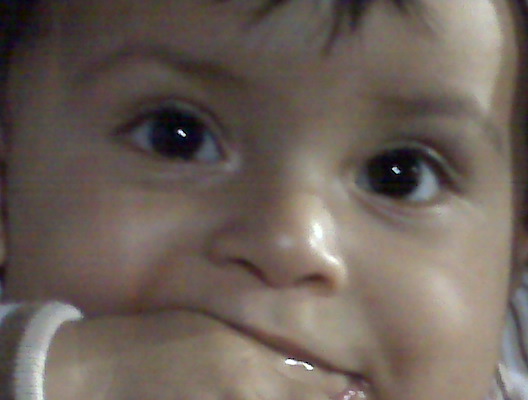 If you would like to learn more about Xavier Delgado and the Xaviers Awareness Foundation, please visit: