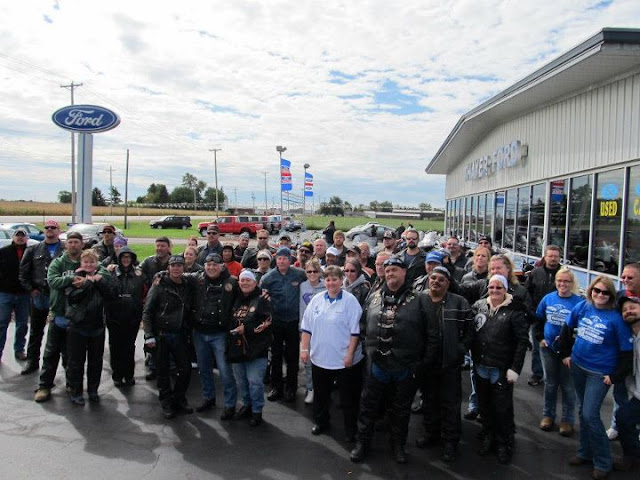 Recently, Chris received a Certificate in the mail for sponsoring the 2nd Annual Shaken Baby Syndrome Awareness Ride and Poker Run hosted by A.R.M. Chapter #69 and we had the amazing chance to interview Kim recently on the success of this event! Keane Law is a proud sponsor of this event, and would like to introduce you to an amazing woman, Kim Morelock!

Kim has been married to Denny Morelock for 25 years, and have 3 beautiful children, and a beautiful Grandson and love of their life, Dominic.  Dominic is only 4 1/2 years old, but he knows he was shaken by a "bad man". Dominic has had seizures on a daily basis, but those are now controlled with medication that he continues to take twice a day.  In the beginning, he would have nightmares and wake up at all times of the night screaming and crying.  Most of the time it would take several hours to get him calmed down.  Dominic does not like the lullaby Rock-a-by-Baby, he says "the monster that shaked me sang the song and I don't like it". Dominic has now began school, and is having hand eye coordination problems, related to the brain injury. 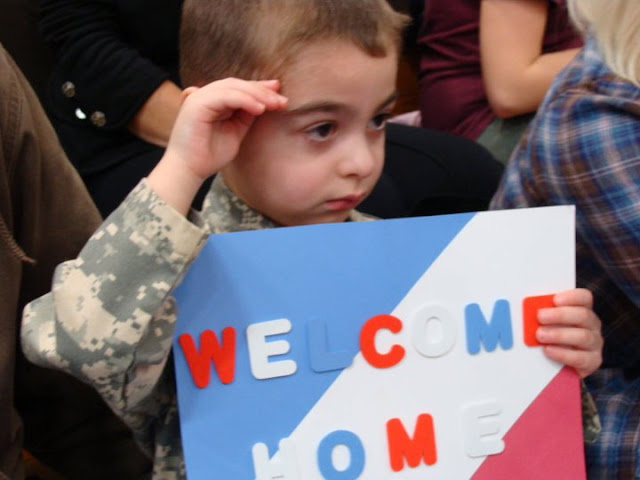 Kim originally came in contact with the Shaken Baby Syndrome Support Network, before the name was in place, in 2007.  Kim found Kaleb Schwade's profile on MySpace that gained National attention, from the moment Kaleb was injured.  From there, Kim would go on to research and find Madilyne Wentz, daughter of Rachel Sumner.  Kim began talking frequently with Rachel, reading her blogs, and understanding that through this horrific act of Shaken Baby Syndrome, she was not alone. Kim went on to find numerous other grandmothers, mothers, sisters, aunts, and so on, dealing with similar circumstances with Shaken Baby Syndrome.

Denny Morelock originally came into contact with Chris Keane while searching the internet concerning Shaken Baby Syndrome, in hopes of finding a sponsor for his race car he previously owned, to get it back on the track and Race for Awareness of Shaken Baby Syndrome.  He began talking to Chris, and ever since, Keane Law Firm has been a silent Sponsor on the race car.  Kim learned of Chris through Denny, however, was able to make arrangements for Chris to attend and speak to hundreds of families affected by Shaken Baby Syndrome at the 5th Annual Shaken Baby Syndrome Candlelight Vigil in Sarasota Florida April, 2011.

Kim is now serving as President on the Board for the Shaken Baby Syndrome Support Network (http://www.shakenbabysupport.com) and has been working for 2 years now with the A.R.M. Chapter #69 Group in Ohio to host the Annual Awareness Ride and Poker Run. 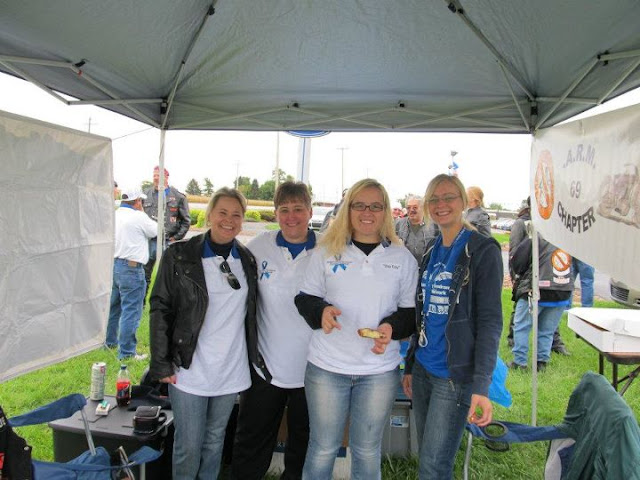 On September 17, 2011, Kim and Denny Morelock organized the 2nd Annual Awareness Ride and Poker run, hosted by .A.R.M. Chapter 69! .A.R.M. stands for Association of Recovering Motorcyclists.  All of the members of this Chapter 69 are recovering from the use and/or abuse of drugs and/or alcohol.  There are a very loving and generous group of people, that greet you with a hug no matter if it is the first time they have met you. 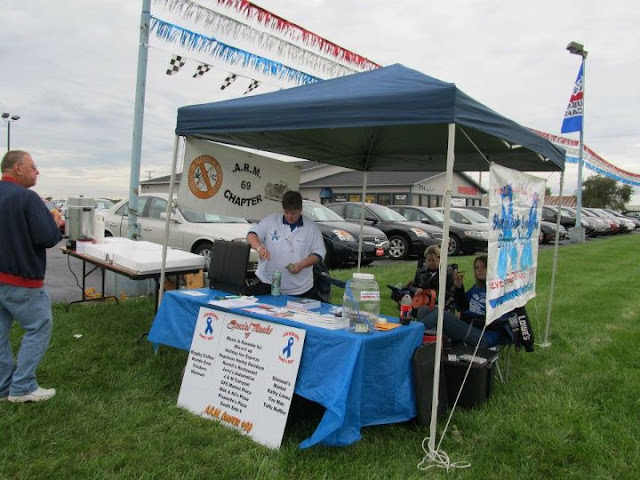 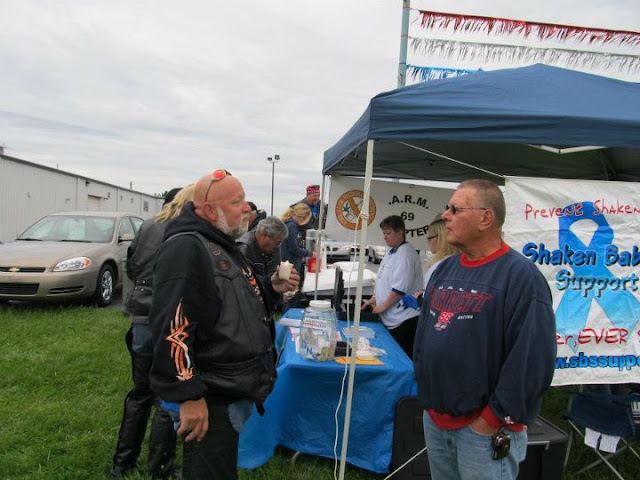 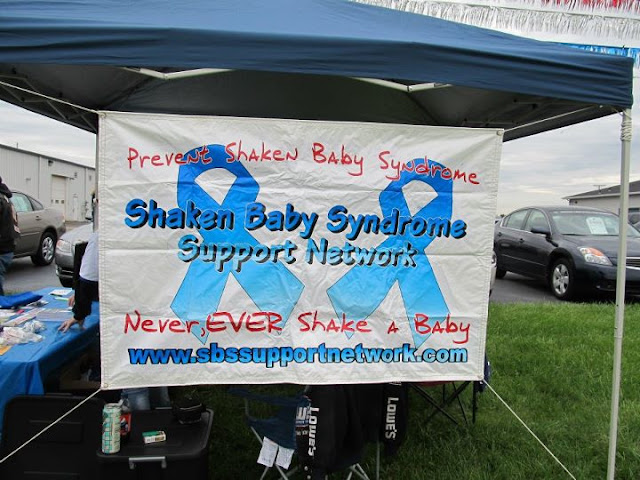 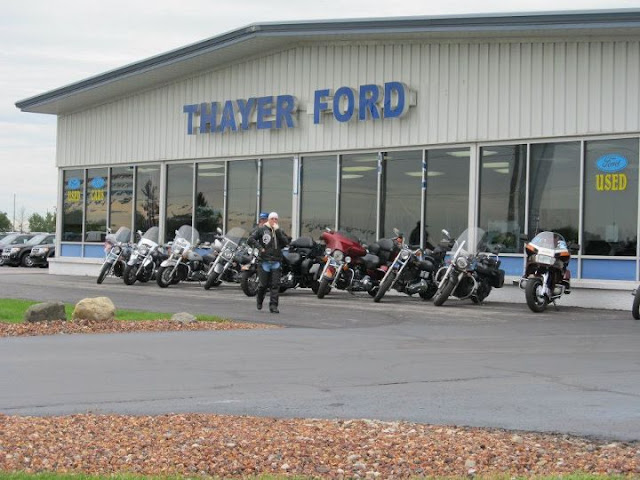 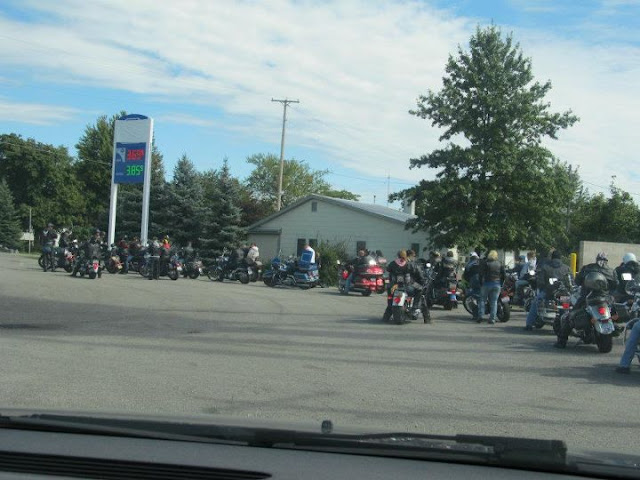 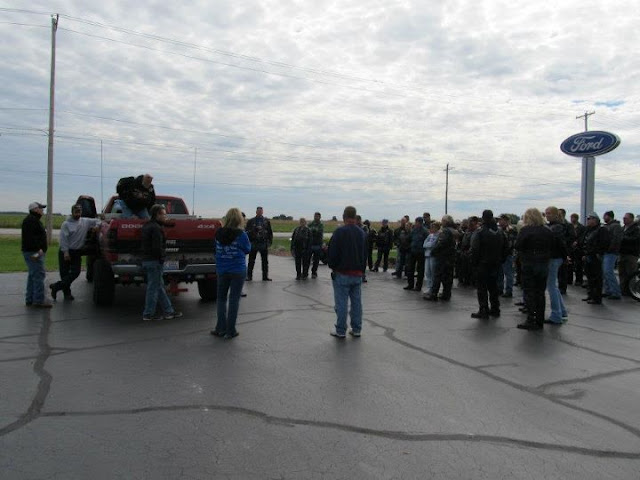 Kim stated, "My greatest gift is being able to look into the eyes of my grandson and other survivors of SBS children and know I am helping to make a difference.  People are more "aware" of SBS because of what we do.  I have always been the neighborhood Mama, but since becoming part of the SBS Support Network, my neighborhood has grown.  Everyone knows me as Mama Kim and it warms my heart when I hear a complete stranger call me that!"

The Awareness Ride and Poker Run was twice the size as the first year, and will continue on an Annual basis!  Kim stated, if she could tell anyone any one thing about SBS, she would tell them.. "Never EVER Shake A Baby!! It Shatters Lives!"

To watch the news story on this event: http://youtu.be/V_B-nCQ4pgI