Each month, the Keane Law Firm brings to you a Family Spotlight. For the month of December, we would like to introduce to you Steve and Kathy Stowe, grandparents to Jared Patton. 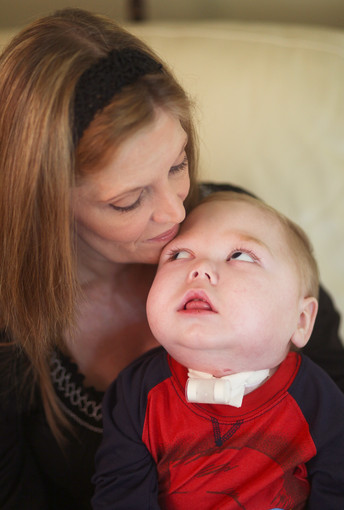 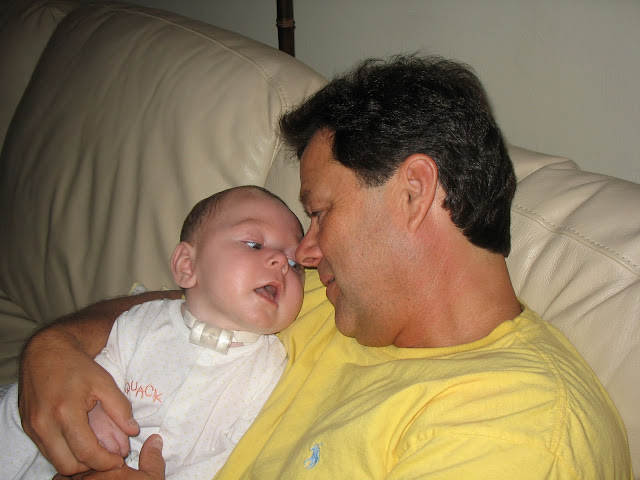 It is believed by many that a true warrior crossed over to the place that God needed him most on Friday afternoon, Dec. 11, 2009. Jared suffered a severe brain injury at the early age of six weeks. All indications proved that Jared should have been at least institutionalized if indeed he made it at all. After many life threatening medical procedures at such an early age, it was clear that Jared wasn’t finished on his journey here. Never able to speak a word, he taught numbers of people vital lessons that they would have never received elsewhere. He seemed to be a professor of unconditional love. You had to leave his presence with a deeper understanding of the principals: Compassion, Wisdom, Tolerance, and Patience.
Shortly after a tragic physical event, his smile would light up the heart of whoever was lucky enough to be around. Jared loved family time at night when he would sit in his Nina’s lap and wait on the popcorn being prepared by his Grandpa Steve, so that they could watch HGTV, unless the Colts or the Orioles might happen to be playing. The Family feels so blessed to have had so much time to spend with their little gladiator.
*excerpt taken from the obituary of Jared Patton at: http://www.shakenbabyva.com/jareds-story/goodbye-jared/

Steve and Kathy have taken giant steps to create Shaken Baby Syndrome of Virginia, Inc. in the memory of Jared, using the grief to fuel the fire in their journey to raise awareness of Shaken Baby Syndrome, and ensure that Jared's voice is heard for a lifetime. 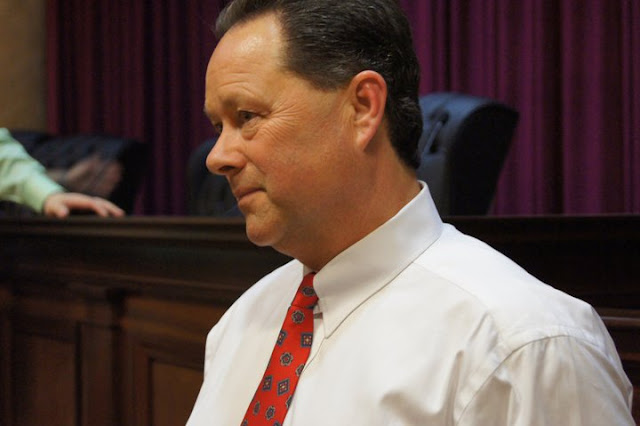 Working hours upon hours, to ensure our children of tomorrow are protected, with the parents and care givers educated, Steve recently wrote a book titled, "Jared's Journey". Such an inspiring book of love, hope, inspiration, and the meaning of life all given by Jared.
You may purchase Jared's Journey today! Click Here for more information! 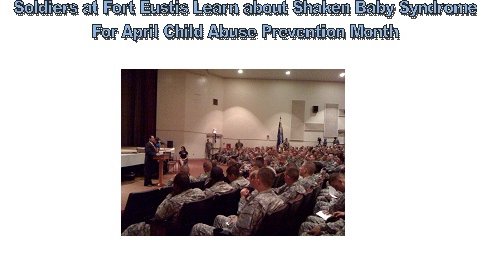 The amazing work of both Steve and Kathy Stowe, in Jared's Memory definitely do not stop there.  Highlights from last year (2010) for the Stowe's include,  a presentation for the Child Protection Team of Hampton Virginia, the opportunity and success of educating some 4,000 American Soldiers with recognition from the base commander awarding Steve and Kathy with the "Coin of Excellence", and many more presentations, and speaking engagements. 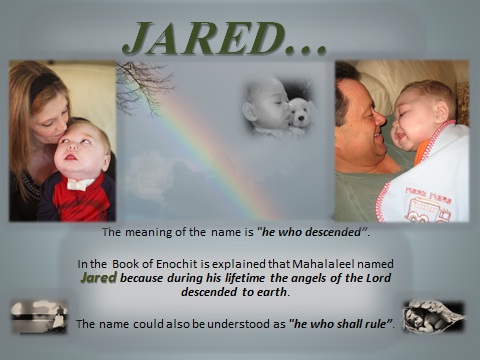 There is another phenomenal highlight to Jared's Legacy and the amazing persistence, will, and dedication by the Stowe's. In July 2010,  HB 411, referred to as “Jared’s Law” was enacted.  Due to the efforts of Steve Stowe and Delegate Glenn Oder, there is now an educational web-site about Shaken Baby Syndrome, with literature available.  Governor Robert McDonnell  signed this bill in Richmond, VA on July 29th, 2010.  The Stowe’s and their friends and family were in attendance. 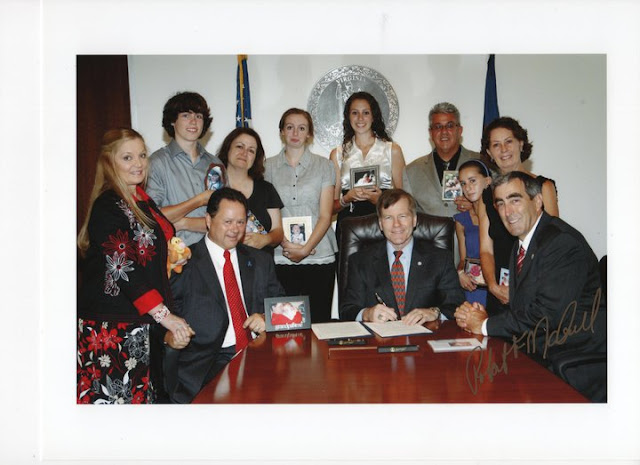 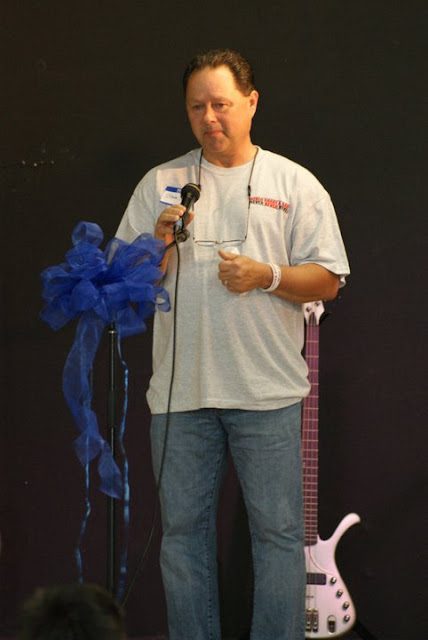 Through the loss of their grandson Jared, this December we hope you will take a moment to get to know Jared, and sign up for news to gather updates and information pertaining to their continued journey, as both Steve and Kathy in Loving Memory of Jared work to raise their voice for the Awareness and Prevention of Shaken Baby Syndrome.

To Learn More about Jared's Journey and the Shaken Baby Syndrome of Virginia, Inc.: Click Here